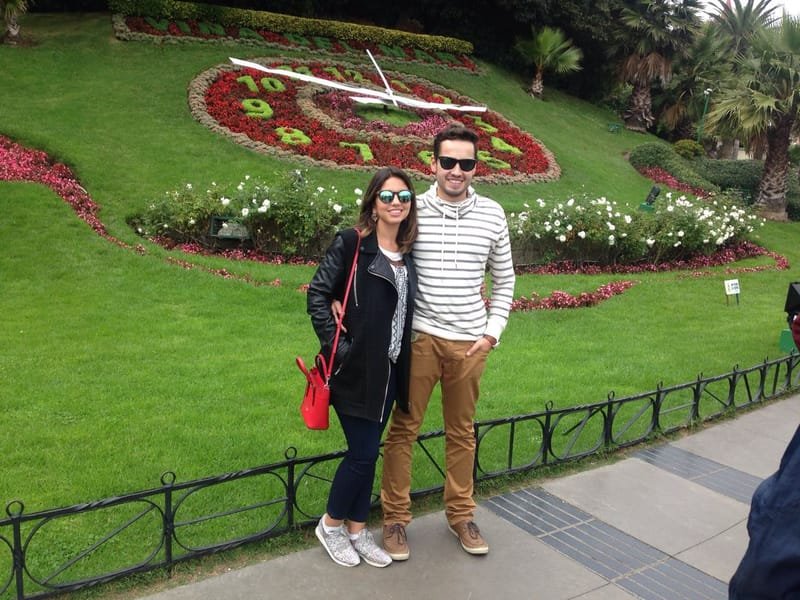 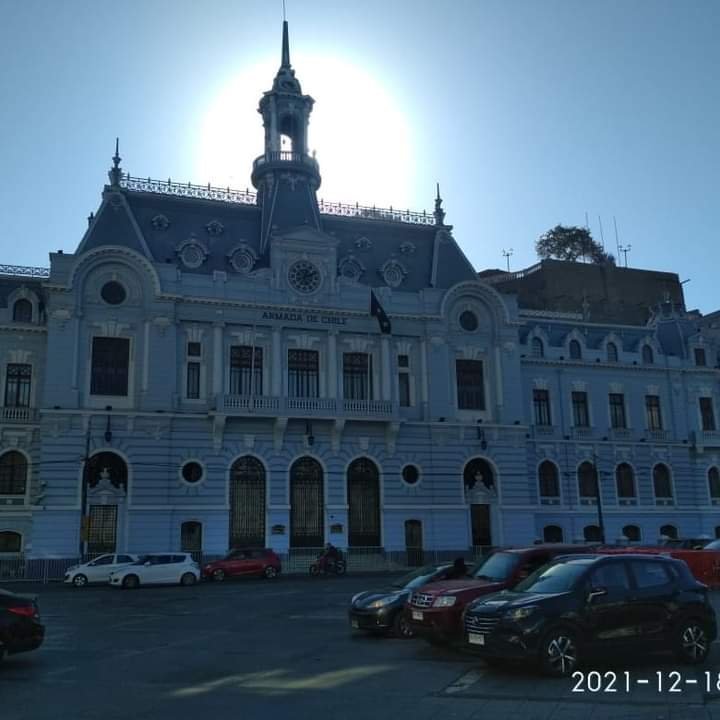 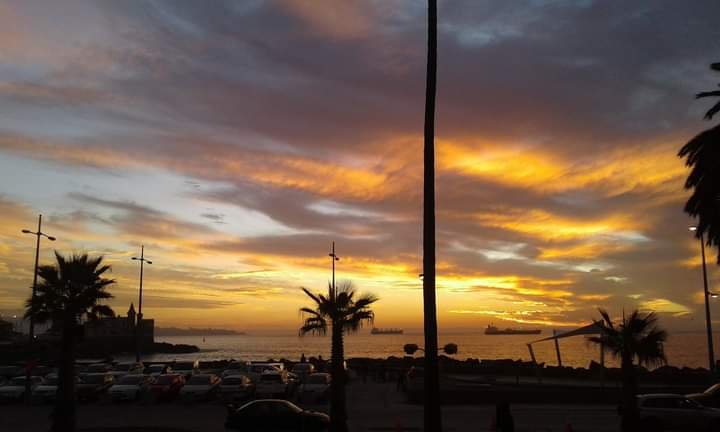 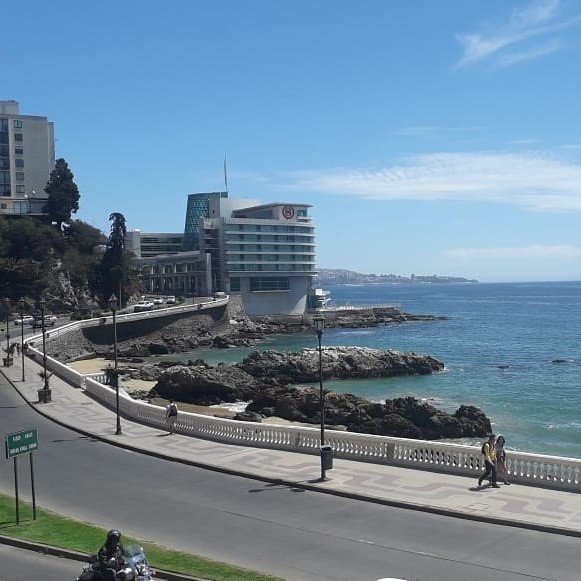 Valparaiso is the heritage world by unesco in 2003 by their built and construction.

This a a cultural city where you´ll find some atracctions as cable cab and the elevators from the XVII Century.

Pablo Neruda House is one of the main atracction of this city.

Viewpoint May 21 - it´s a panóramic view where you´ll have a vision  from the whole city.

Built from Valparaiso is the oldest in Chile.

Viña del Mar is the city of the flowers and the famous beaches.

A beauty city with a touch of charm and elegance together in one place.

Their amazing  Castles from the XVII Century made this a preferenc by the tourist from all parts of the world.

You will have a chance to get know their first Casino from Chile in Viña del Mar by the Vergara family.

Finally you´ll have the vision of the sea lions on the rocks , they playing and enjoy the sea, very beautiful!!!

- Sotomayor Square - A monument in honor for the Pacific´s warriors ( Battle between Chile,Bolivia and Peru)

- The castles from the XVII Century

- View from the sea lions

- Ride in the beaches and much more.